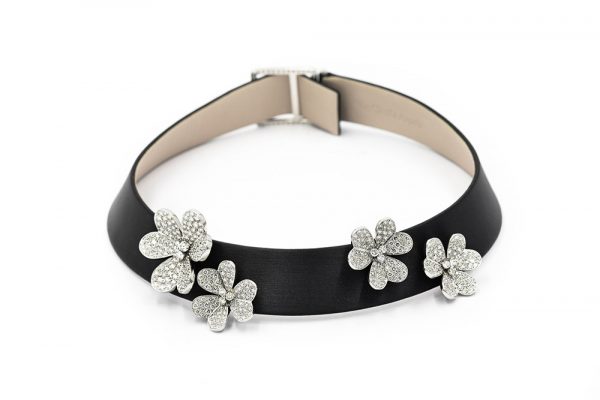 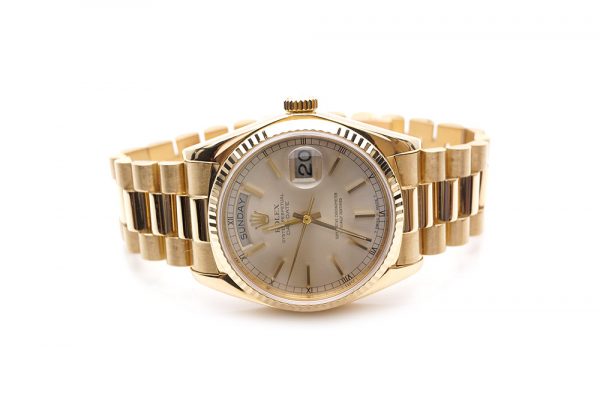 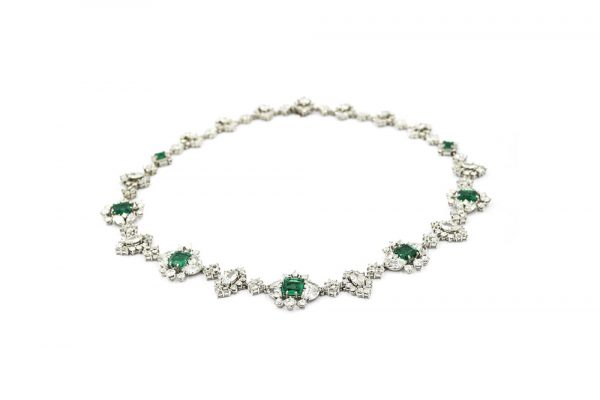 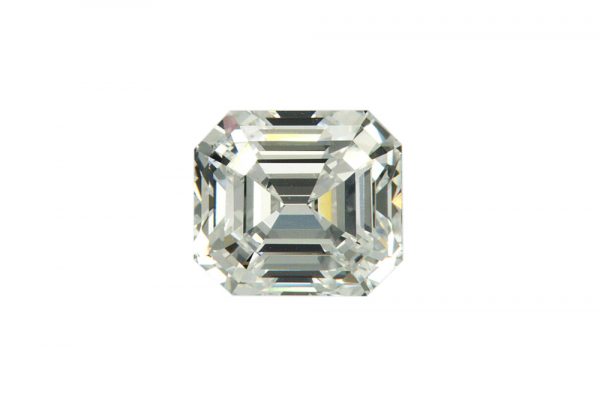 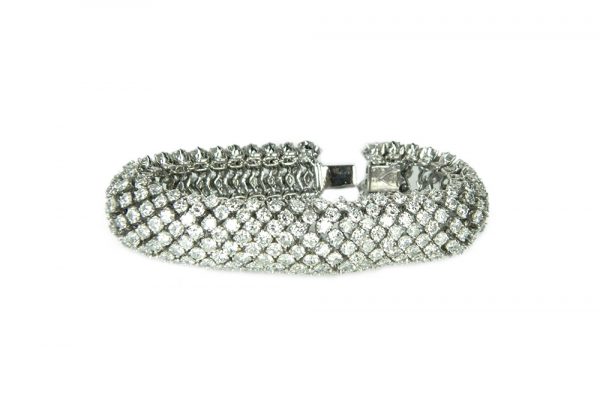 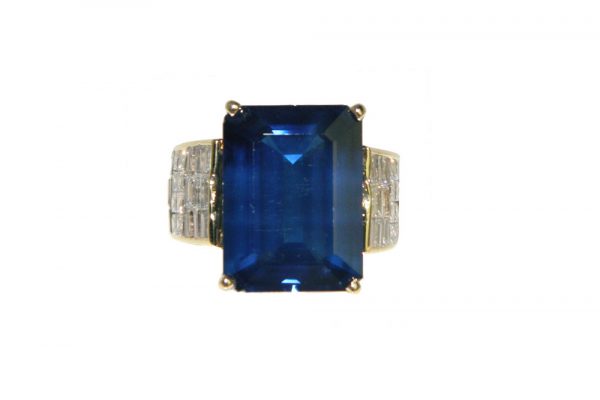 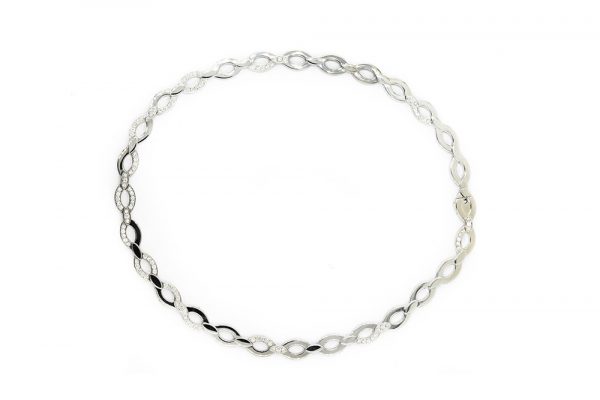 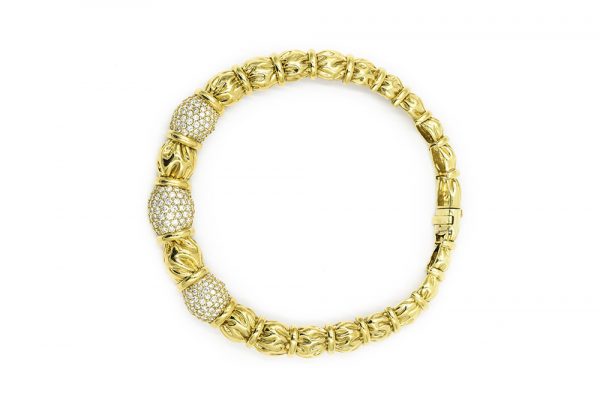 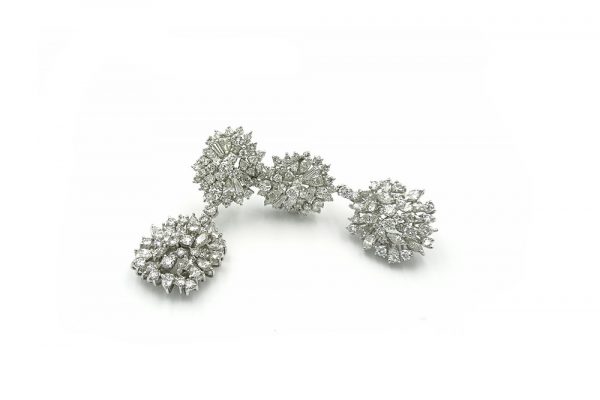 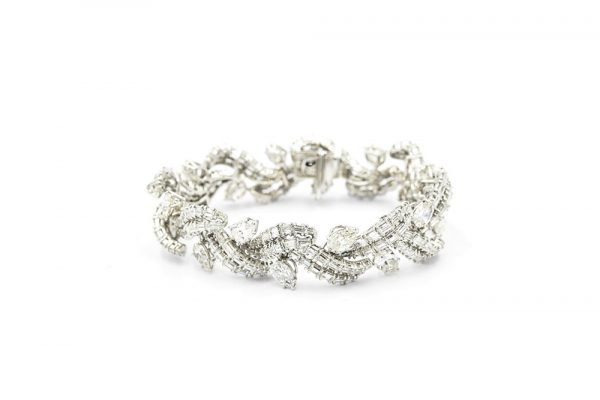 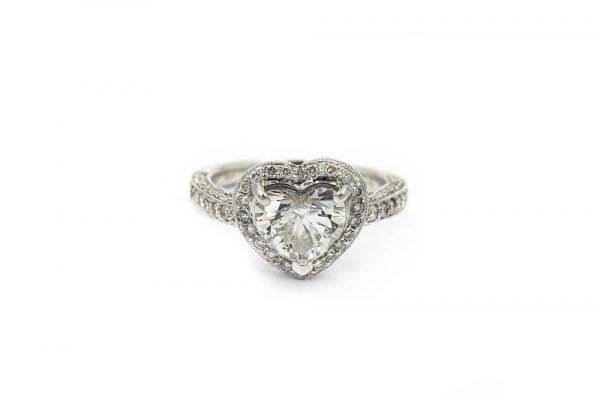 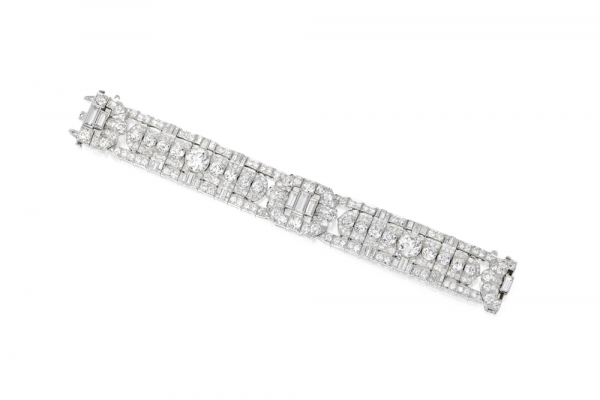 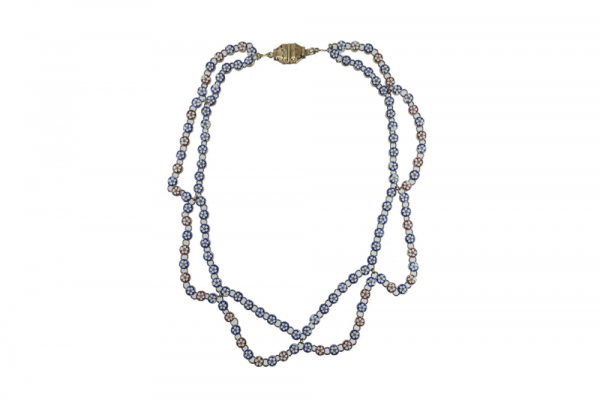 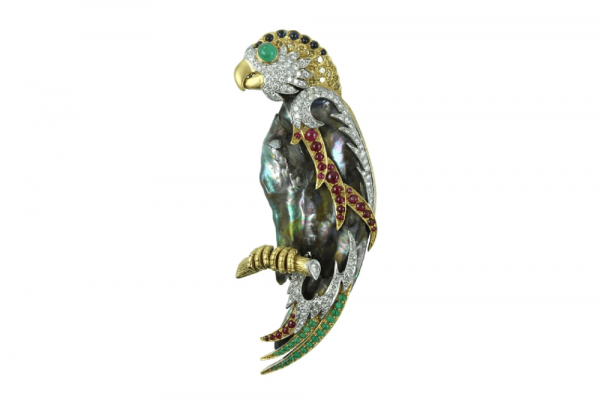 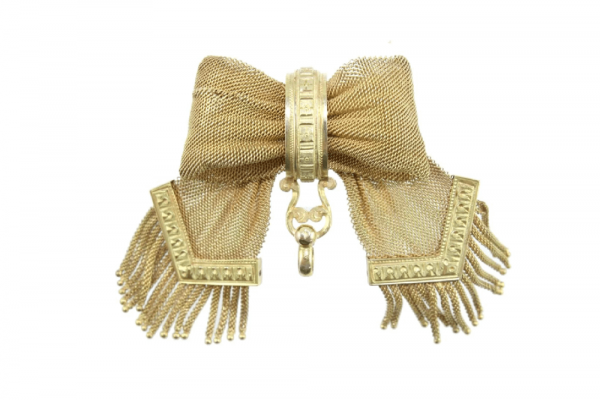 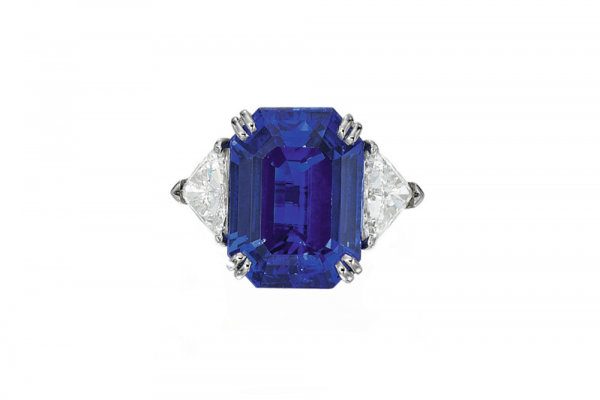 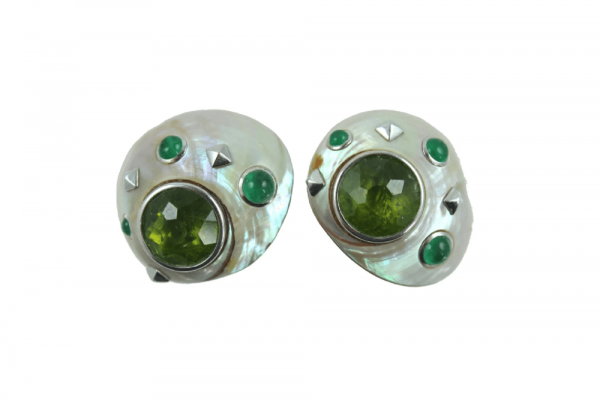 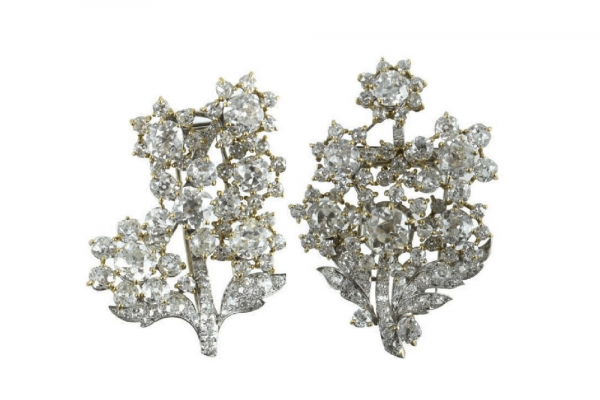 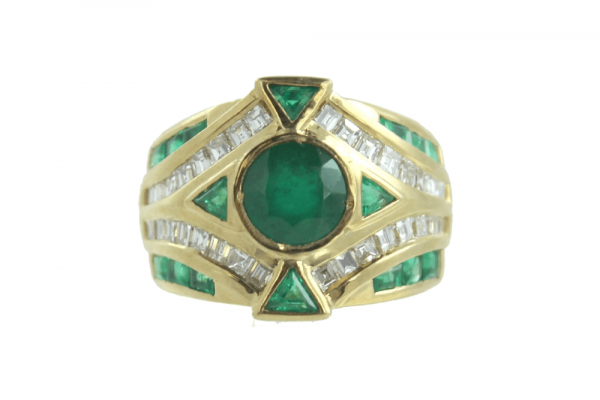 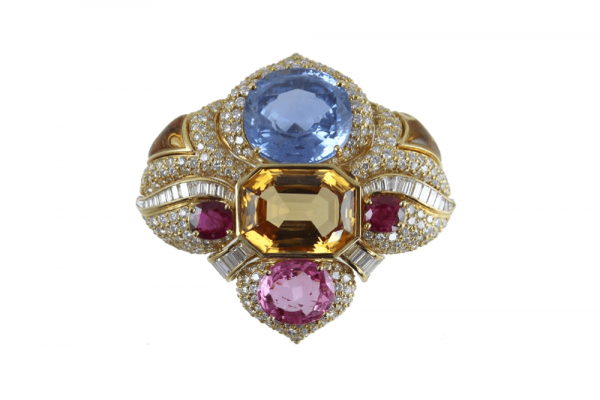 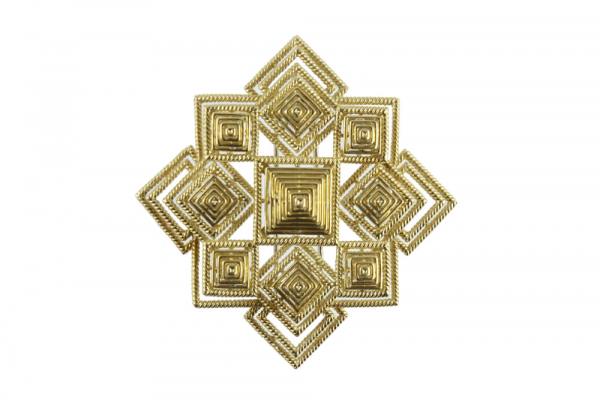 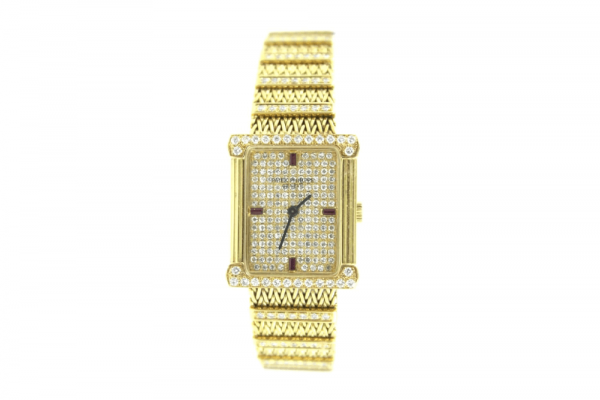 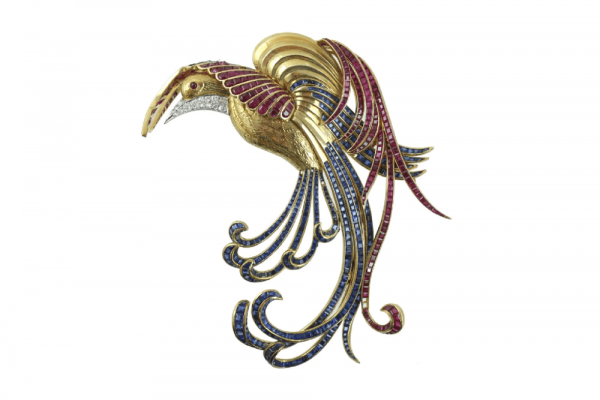 Simon Gitalis’s parents Chana and Simcha, childhood sweethearts and engaged before the war, found each other miraculously after World War ll. Going back home after the war, Chana heard that Simcha might have also survived and was in Germany. Boldly, Chana jumped on the back of a train and travelled by herself to a camp in Germany where she found Simcha.  Simcha was very resourceful and traded sugar and bartered with jewellery and paintings.

In 1948 they had the opportunity to start a new life in Montreal, Canada.  Simcha and his brother in law Sam Miller, a diamond cutter, opened the ‘The Jewel Box’ on Decarie Blvd. which became a well loved business for over forty years. Simon worked in the family business and became a GIA Graduate Gemologist in 1978 and a member of Canadian Professional Jewellery Appraisers and Canadian Jewellers Association. In 1980 Simon traveled to Toronto, Ontario and over the next ten years at Walter’s Jewellers was instrumental in opening a chain of over thirty Jewellery stores and training their managers across Canada. In 1990 Mr. Gitalis started SGDI Diamond Imports and traveled worldwide importing loose diamonds to be sold to Jewellers across North America.

Over the years Mr. Gitalis has been involved in the jewellery business in many capacities, he has done countless appraisals, custom designs, purchases and liquidations. He has serviced a large clientele of satisfied jewellery wholesalers, retailers and private individuals. 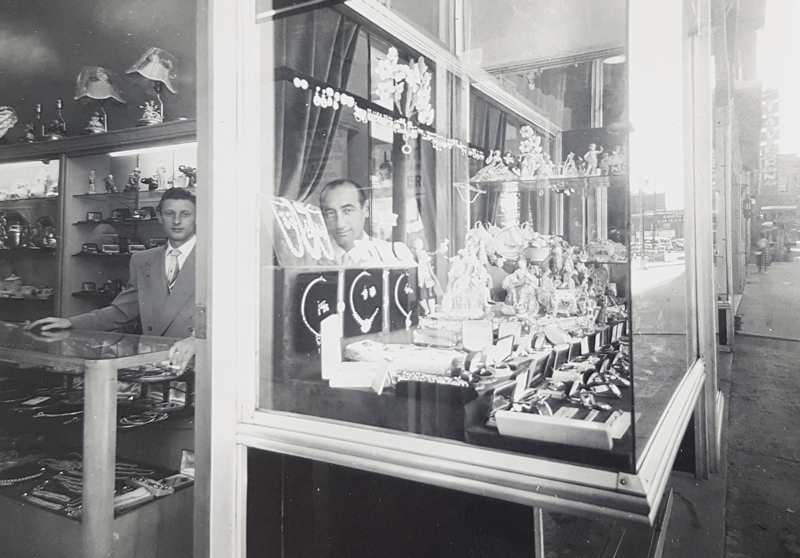 Please email us at info@americanauctionappraisers.com or use the following contact form: